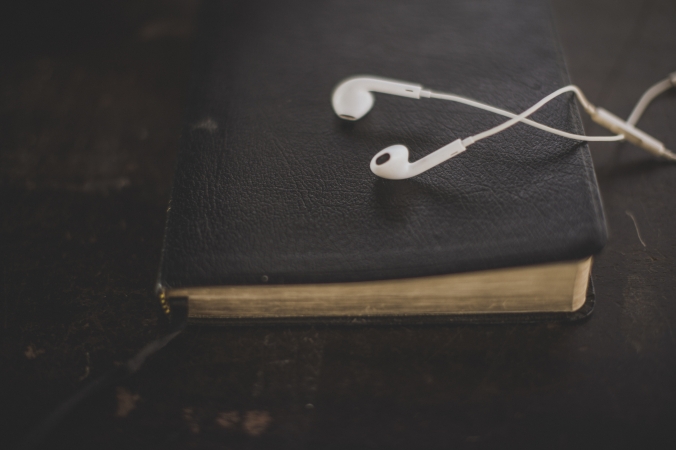 “Have I truly repented of my sins?” You may want to take a close look at a specific memory that is flooding you with guilt. Then put it to this test.

Are You Punishing Yourself with Guilt?
Do you look at problems in your life today as God’s punishment for past sins? When sickness or a financial setback comes into your life, do you see this as God’s way of making you pay. Or perhaps you have heard someone say, “God, what did I do to deserve this?”

Not all your problems are the result of your sins. When Saul (later called Paul) had his en-counter with Jesus on the road to Damascus, God sent Ananias to pray for him and give him a message from God: “I will show him how much he must suffer for my name.” (Acts 9:16 NIV)

Paul could have lived with guilt for the rest of his life as he remembered the Christians he persecuted. The vivid memories of Stephen being stoned to death could have haunted him as he reminded himself that he did nothing but watch and approve of that death.

But Paul chose to look at life from a new point of view — God’s. He said, “I have learned to be content in whatever state I am in.” (Philippians 4:11-13) He recognized he had been a sinner — in fact, he described himself as the worst of sinners. (1 Timothy 1:16) But he walked in the freedom Christ provided.

Paul speaks with bold confidence that God’s power would see him through every difficult circumstance he faced.

God Does Not Use Guilt to Punish His Children
You may find it easy to pound yourself with guilt as you recall past failures or sins. But God only uses guilt to motivate us to come to Him and confess our sins.

Once those sins are forgiven, He does not use guilt to punish us, no matter how serious the sin. See Romans 8:1.